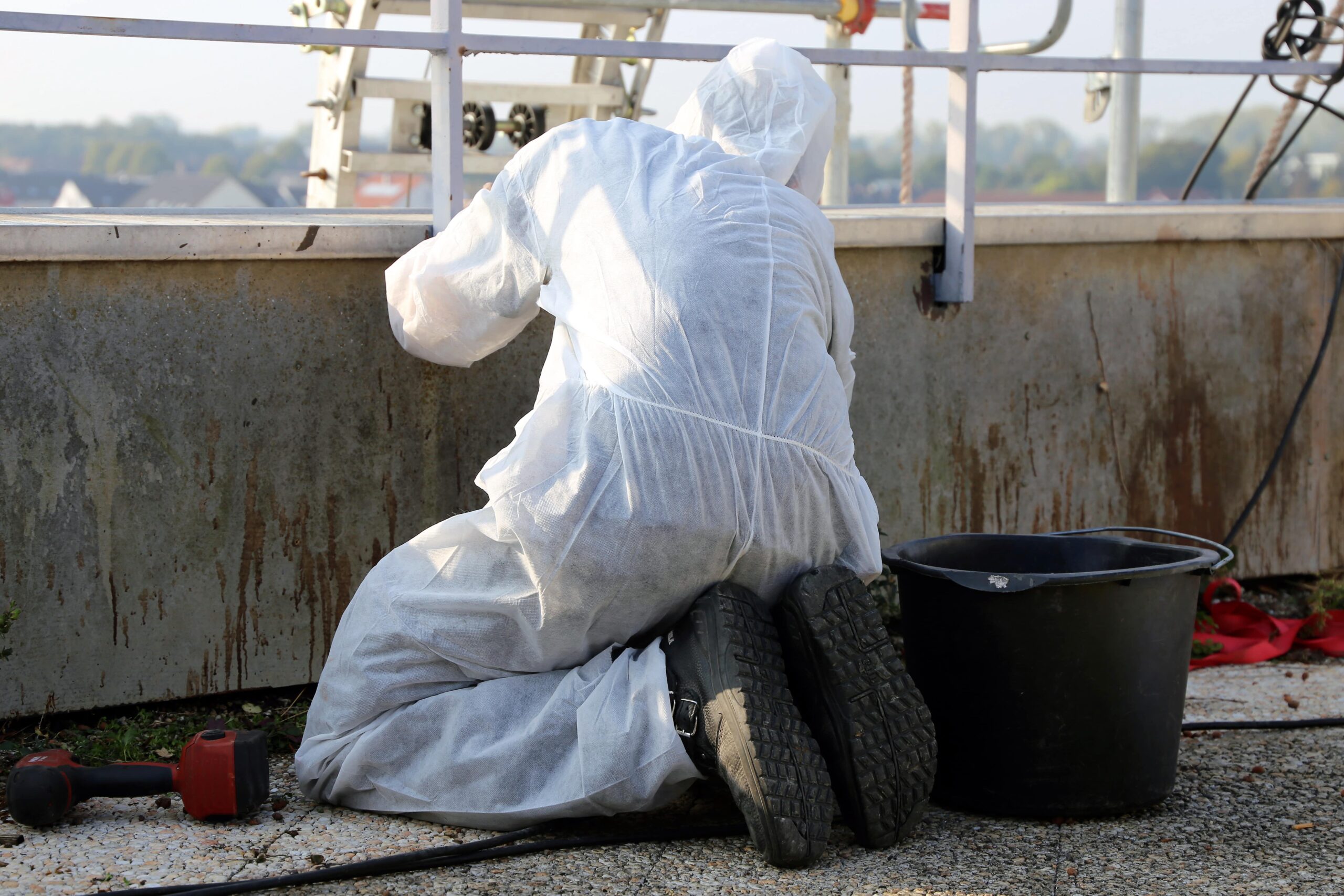 Action Mesothelioma Day 2020: the dangers of asbestos in the workplace


July 3rd 2020 is Action Mesothelioma Day. A rare form of cancer that grows in the lining of the organs (often the lungs), mesothelioma is almost always caused by exposure to asbestos.

Employers have a duty of care to their employees, and when asbestos may be present in the workplace it is vital that employees are protected with the highest health and safety standards. The Occupational Disease team at Terry Jones Solicitors has extensive experience in working with individuals suffering from mesothelioma and their families.

What are the symptoms of mesothelioma?

The main symptoms of mesothelioma in the lungs are:

There are many conditions with similar symptoms, but if you present with these you should seek advice from a healthcare professional.

Mesothelioma symptoms often don’t appear for a long time after asbestos exposure, with several decades often passing between exposure and a diagnosis.

Asbestos in the workplace

Asbestos was used as a building material for many years, but its hazardous nature was brought to light in the 1970s and the UK banned its use in 1999.
In most cases, asbestos is unlikely to cause any issues if it’s not disturbed. This means a person may be in a building that contains asbestos and suffer no ill health as a result – but those that work in jobs that could damage the asbestos are at far greater risk.

At Terry Jones Solicitors, our Occupational Disease team work on behalf of a number of people from various occupations who have developed mesothelioma as a direct result of workplace conditions, particularly:

Asbestos is a hazardous material, and employers must ensure that their employee’s are not at risk due to exposure. It is when the proper health and safety procedures, including training, are not well implemented that employees suffer.

Terry Jones Solicitors has worked with a number of individuals who have been diagnosed with mesothelioma due to asbestos exposure in the workplace.

One such matter was a gentleman who developed malignant mesothelioma due to asbestos exposure in his place of work from the 1960s through to the late 1980s. He was initially employed as a trainee cable jointer and thereafter he became Technician T2B and later Technician T2A. The gentleman was exposed to asbestos when working in telephone exchanges across the country, where asbestos boards were used to upgrade and modify the exchanges and large numbers of small bags of asbestos were used to pack around cables where the cables would pass through walls or ceilings. It was alleged that the gentleman’s exposure to asbestos was significantly above usual background levels, in breach of his employer’s duties to him and the level of exposure was sufficient to cause mesothelioma. Sadly the gentleman passed away during the claims process, so the claim was then pursued on behalf of the Estate. In this instance, we were able to achieve a successful settlement for the Estate in the sum of £105,500.00.

If you’ve been diagnosed with an illness due to unsafe practices in the workplace, our team will take the time to understand your situation and ensure the best possible outcome for you and your family. Get in touch today: enquiries@terry-jones.co.uk