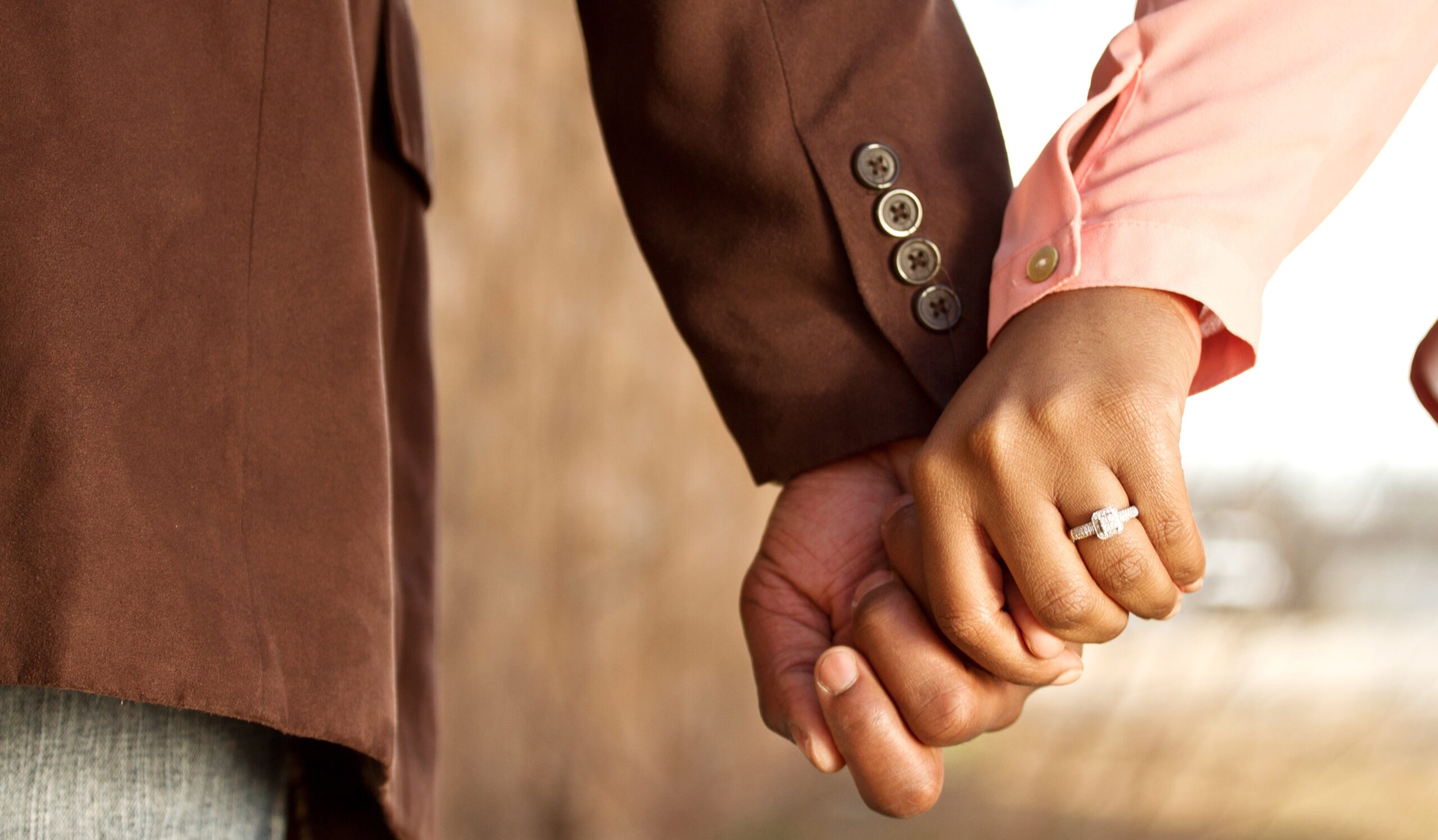 AN INCREASE IN THE AGE TO MARRY


Effective from April 26th 2022, the legal age of marriage and civil partnership has been raised to 18 across both England and Wales. Prior to the new law, people were able to marry at age 16 or 17, providing that they had received parental consent.

This change has been made in a bid to prevent child brides being forced and coerced into arranged marriages against their will. It also applies to cultural or religious marriages that are not legally registered with the local council.

Following this new law, it is now a criminal offence to marry a child. Adults who facilitate a marriage for anyone under the age of 18 could face a maximum of seven years in prison, alongside receiving a fine.

This applies to a marriage “whether or not it is carried out in England and Wales”, meaning that adults who remove children from the country with the intention of still carrying out a marriage, will still be prosecuted for making an offence.

It is hoped that this will deter those wanting to arrange marriages for children under 18 and will allow those young people at risk to have a better chance of avoiding this.

The validity of any marriages or civil partnerships that took place prior to this legislation coming into force will not be affected.

In both Northern Ireland and Scotland, the minimum age to marry remains at age 16.

You can read more about this new legislation here.

If you would like to speak with a member of our family team, fill out the form below or give us a call.