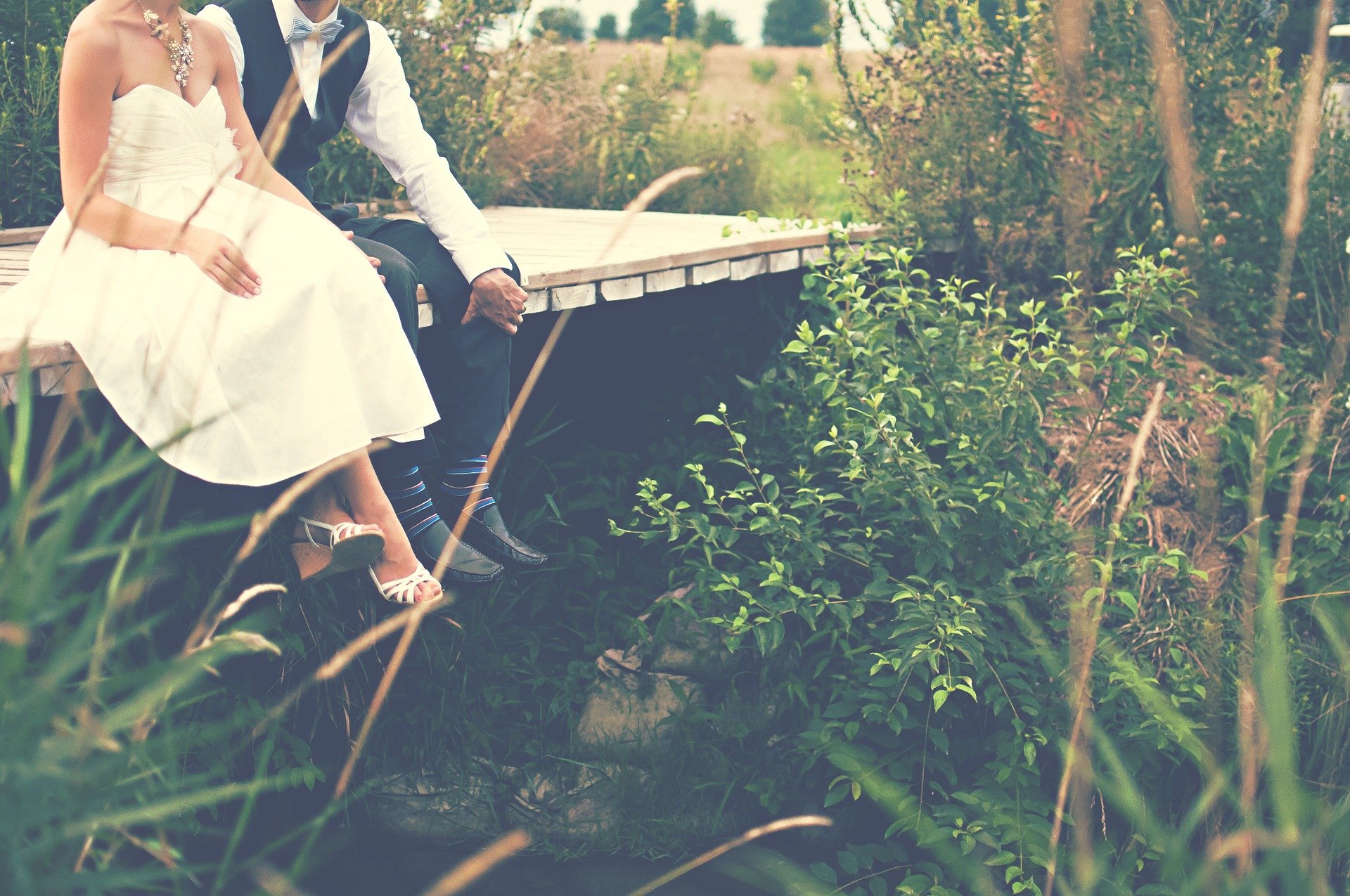 
It’s been a decade since a German paper heiress had her premarital agreement (PMA) approved by the highest courts in England.

The decision of the Supreme court in 2010 effectively changed the way that our family courts treat PMAs and, in turn, the way we advise our clients who are about to marry and seek  our advice on the necessity of a PMA.

It is perhaps fair to say that you are now more likely to have heard about PMAs, probably by the name of a prenuptial agreement/prenup, than you would have been in 2010. The reality in 2020 is that they are no longer just for the rich and famous with millions in the bank but for people who perhaps have children from previous relationships, a family business they wish to protect or an inheritance received.  Whilst premarital agreements are not automatically enforceable in England and Wales the courts are increasingly likely to hold the parties to them.

Our family team have certainly drafted many more PMAs in the last decade than in the ten years before but are still often faced with the question: are they worth it?

Is a premarital agreement for me?

In most circumstances, the answer is yes. If you are thinking about a PMA, some key points to consider are:

However, in some instances we wouldn’t advise our clients to sign a PMA. For example, our clients that may be the weaker financial party may not see any benefit of signing an agreement. If you are thinking about a PMA please get in touch for an initial conversation and further information on whether a PMA might be right for you.